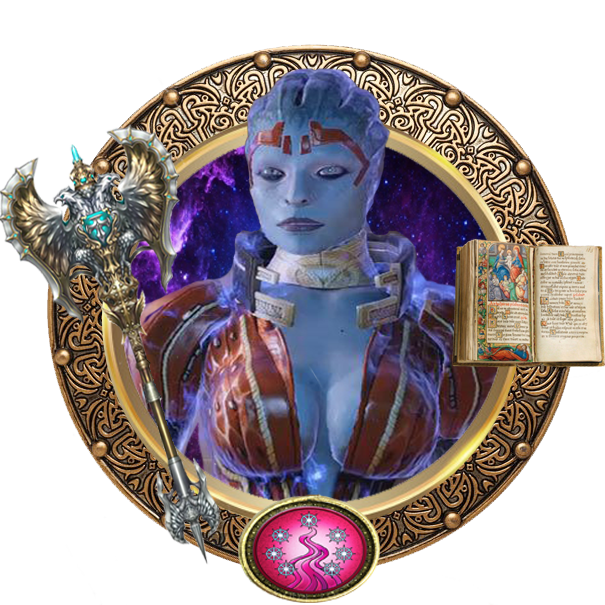 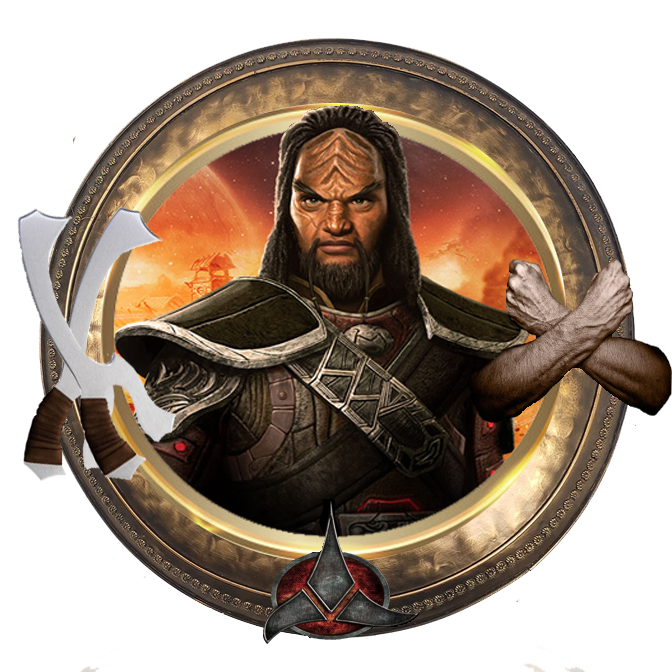 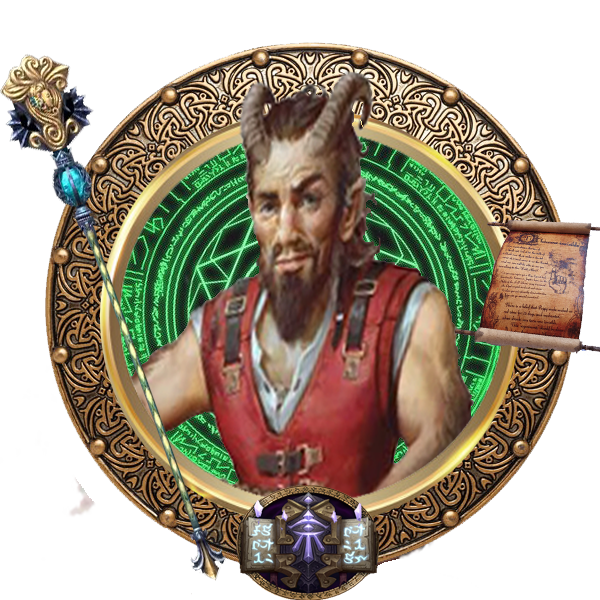 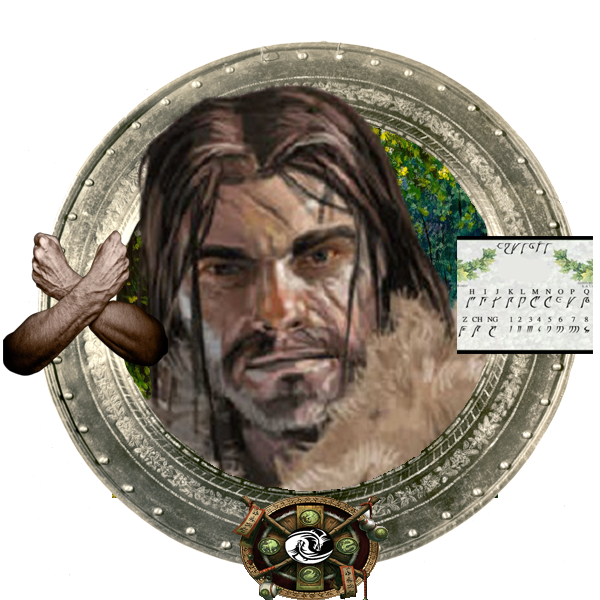 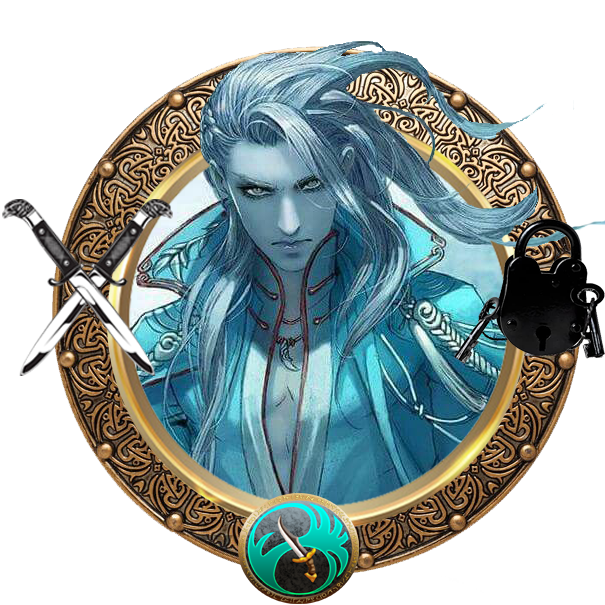 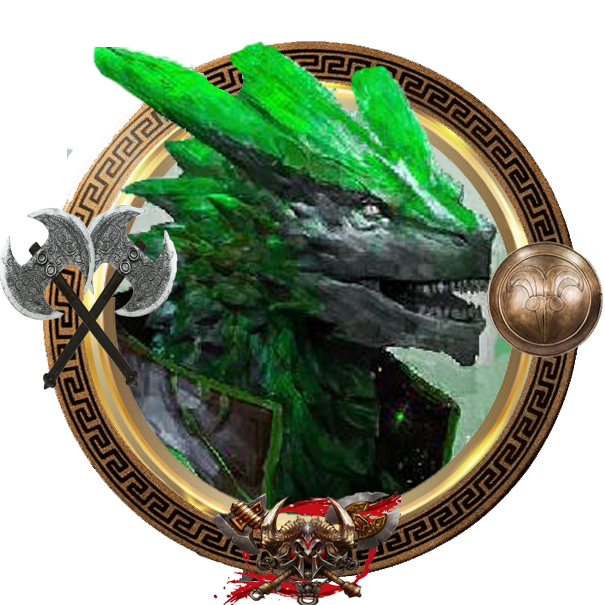 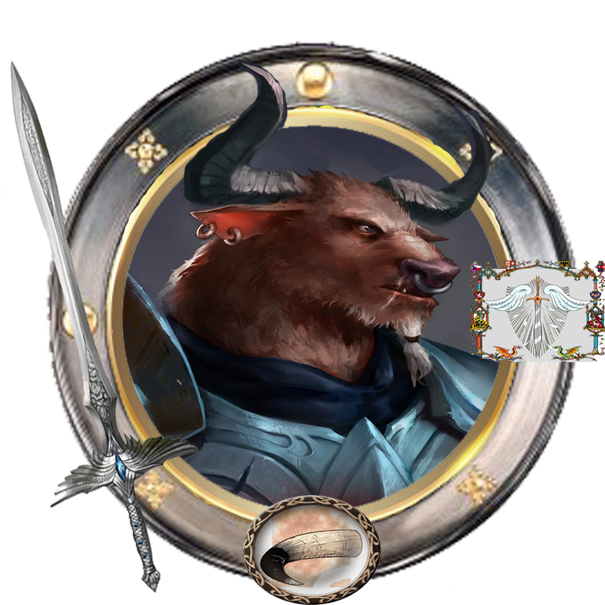 Moving on to the next cavern, the group continues their explorations. Venturing inside, they encountered a group of several 1 foot tall mushrooms that began shrieking as Nerian approached them, at the same time, Piercers fell from the ceiling amongst the party.

As they finished off the shriekers, the group heard stomping feet coming towards them. Falling back outside the entrance, they saw an Ogre and two goblins approach. The ogre commented on the dead shriekers and piercers and had the goblins sniff the area. The goblins smelled elf (Jherryth). The Ogre and goblins fell back and the group decided not to attack them as Vito sensed the three were not alone.

Falling back, the group assessed their damage and planned their next move (and levelled to Level 2). After resting for an hour, the group decided to return to the caverns. Nerian scouted ahead, sensing something in the darkness. Returning to the group, he told them and they ventured back in, encountering the ‘guardian trap’ an adult Krithik. Combat ensued with goblins and orcs joining in from the darkness. The combat ended with two of the goblins fleeing farther into the dark cavern.

The group decided to start looting the corpses, finding the same brand on the back shoulder of each, however as they were doing this, Nerian heard heavy footfalls. The ogre attacked with several orcs and goblins in tow. The group defeated the ogre and his minions, with one orc fleeing, but not before Torg was laid low (spent 2 Hero Points to not die). An explosion was set off as the surviving orcs and goblin fled the caverns. Searching the group, with a detect magic from Zath’riss, found a +1 dagger that the ogre was using to hold up his loincloth, and a chest – that was trapped and Nerian removed. In the chest was 4 potions – 2 potion of healing, 1 potion of invisibility, and one Potion of Possibility a sack with 30 gold, and a Gem of Light. The Group proceeded to divvy up their loot.

In addition, a crude temple was found near the back of the cavern system, with rickety pews, an altar made from a stolen dresser, with a marble statuette 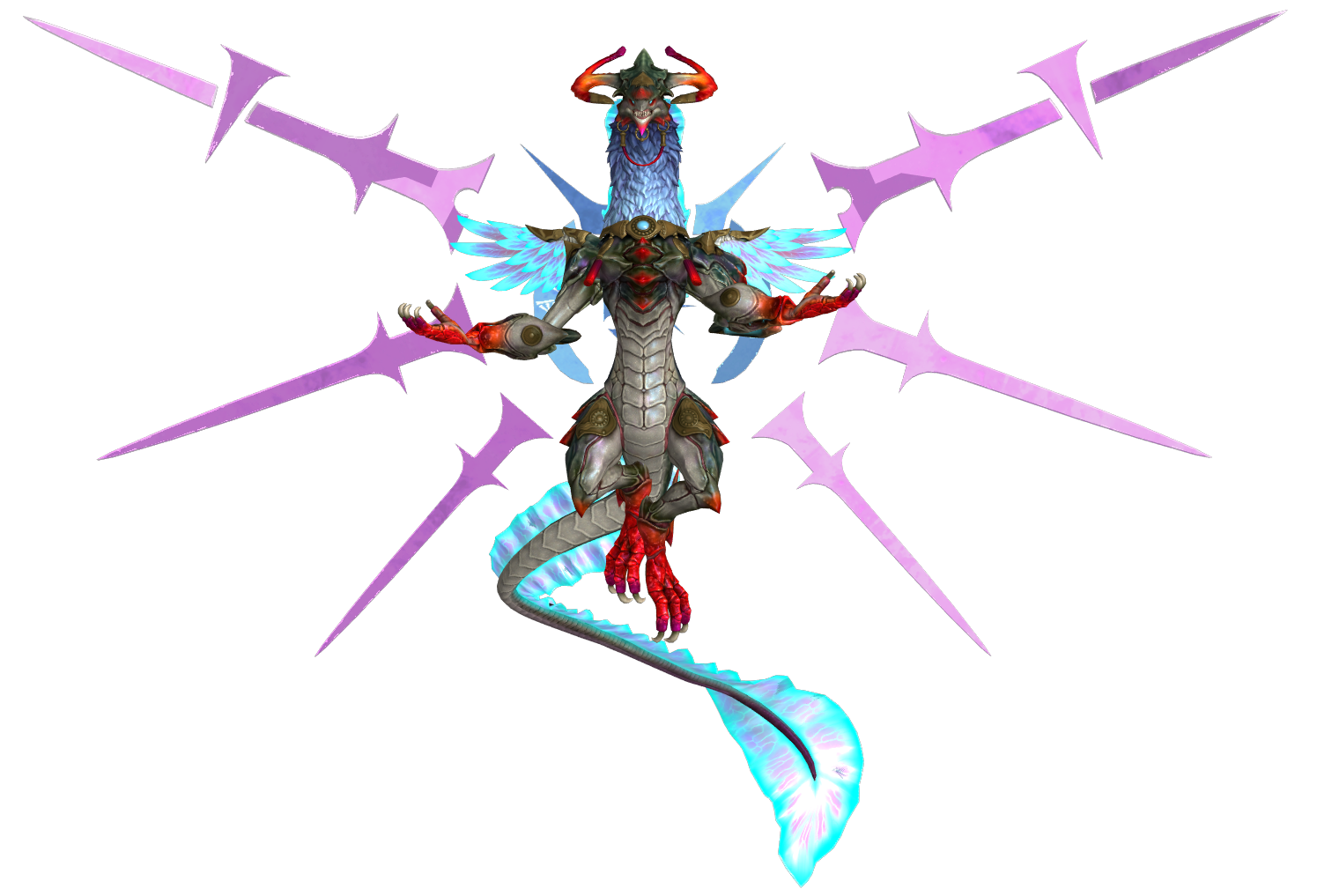 with the symbol that everyone had seen in their nightmare and branded on the various humanoids the group had encountered. Thannilos sensed great evil from the statue and being near it made him sick.

The group then retreated from the caves to camp, Torg marveling at the new weapon he now bore, as they rested and recovered. 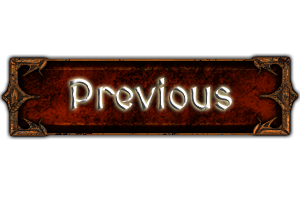 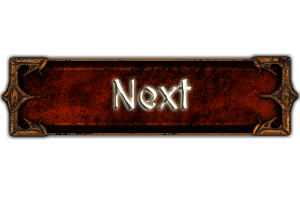 In Search Of Adventure Session 1